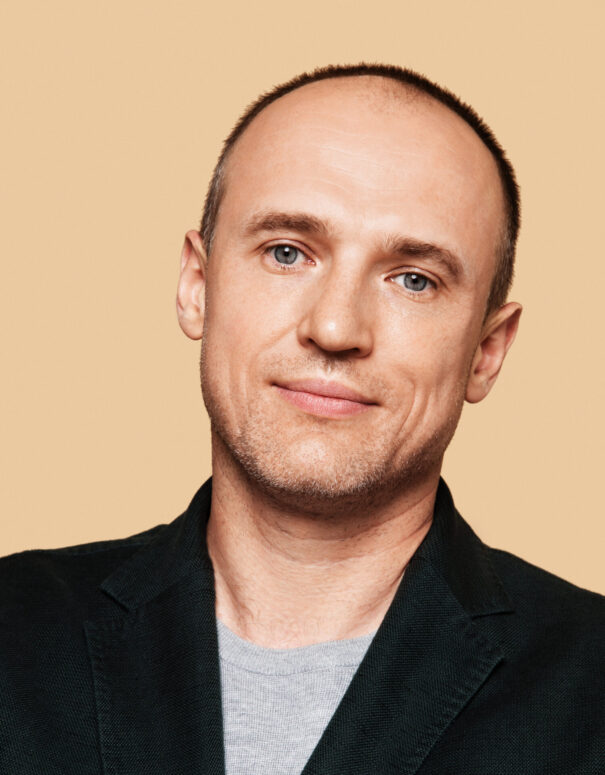 Doctor of the highest category.

Bespalenko Artem Anatolyevich - orthopedic traumatologist of the highest category, Candidate of Medical Sciences, has 16 years of surgical practice.
He specializes in arthroscopic surgical interventions of the shoulder and knee joints, is engaged in endoprosthetics, surgical and non-surgical treatment of fractures of various localization, treatment of the musculoskeletal system using stem cells, and applies the entire spectrum of conservative treatment.
Graduated from the Bohomolets National Medical University in 2005. In 2008 he graduated from the magistracy of the Ukrainian Military Medical Academy.
He specializes in orthopedics and traumatology, pediatric orthopedics and traumatology, surgery.

He is a postgraduate student at the Department of Orthopedics and Traumatology of the Bohomolets National Medical University, working on her Ph.D. thesis.
Has more than 30 publications in domestic and foreign professional journals.
Regularly speaks at conferences.
He is constantly improving his knowledge and skills at courses, conferences and master classes in different countries (Germany, Poland, Great Britain, China, Austria).
In 2012-2014, he completed an internship under the guidance of Professor Erwin Kollig at the Clinic for Orthopedics, Traumatology and Reconstructive Surgery at the Bundeswehr Central Hospital in Koblenz, Germany.
Fluent in German, communicates in English.